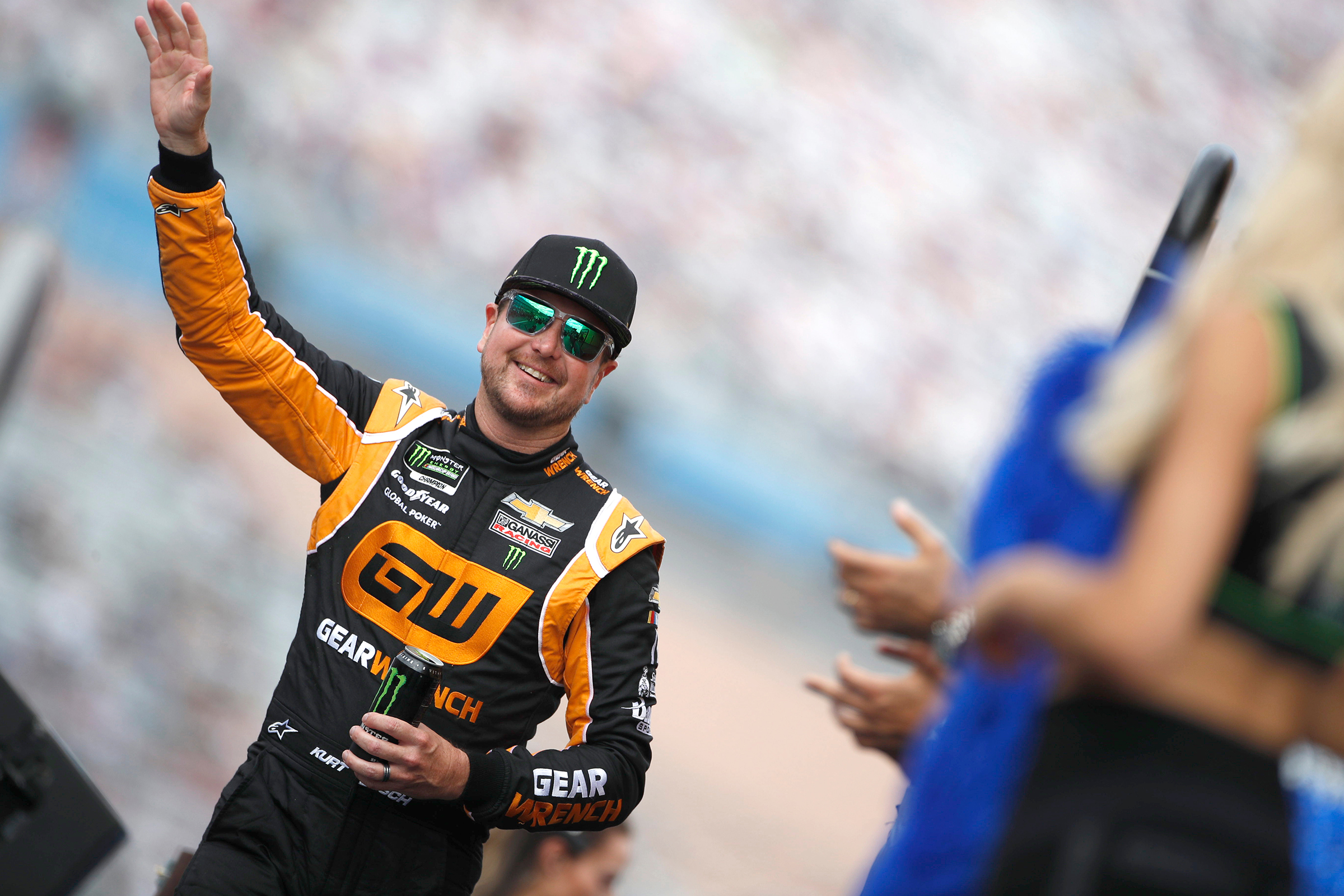 Congratulations to Marathon coach owner Kurt Busch, who outpaced younger brother Kyle at Atlanta Motor Speedway on Sunday for his first victory of the 2021 NASCAR season. With the win, Kurt took his 33rd career checkered flag, and assured himself a spot in the field of 16 drivers in this year’s Cup Series playoffs. Kurt led the race for 144 of the 267 laps – a personal best since 2015 – including the final 25 laps of the race, winning by 1.237 seconds. Kurt has had consistent success at Atlanta Motor Speedway – the victory on Sunday is his fourth at Atlanta, which is the most of any current driver. Also of note: this will be the last race at Atlanta before the 1.5-mile track is repaved for future races. Congratulations to Kurt on this victory as well as gaining a spot in the 2021 NASCAR Cup Series playoffs!