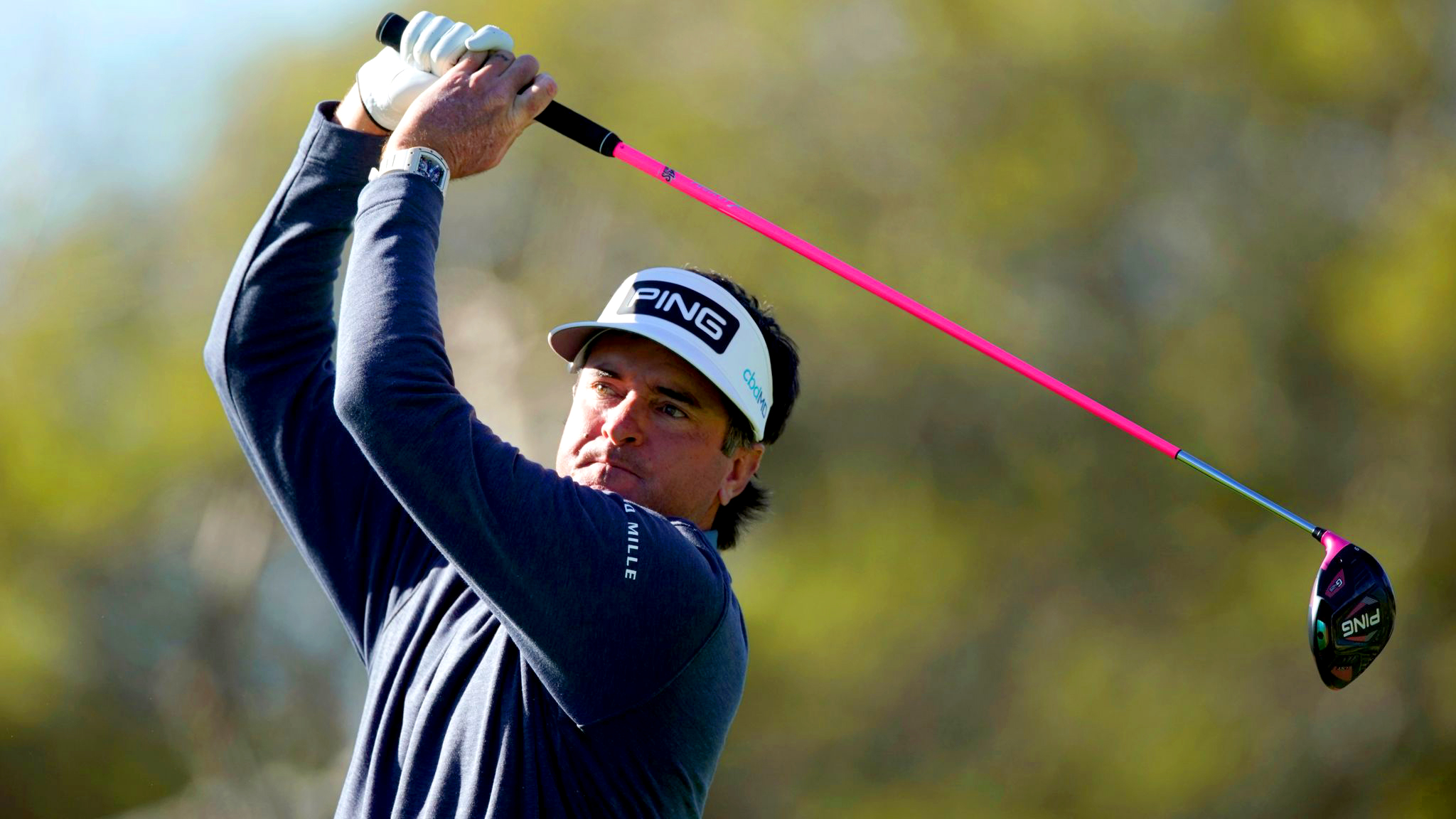 As Marathon coach owner Bubba Watson prepares to compete at the 2022 Masters at Augusta National Golf Club this week, he is also engaging in a very worthy cause.

In January of 2021, Bubba joined sports apparel company Linksoul – the iconic brand owned and operated by John Ashworth – as an investor and “brand ambassador.” Both Watson and Ashworth share a common core mission of giving back to the game of golf and the community at large.

In November of 2021, Lee Elder, the trailblazing Black golfer who broke the Masters color barrier by competing at Augusta in the 1968 edition, died at the age of 87. Elder played at a time when prize purses were considerably smaller, and there were few sponsorship opportunities, particularly for a Black man. Shortly after his death, Elder’s wife, Sharon, was diagnosed with Alzheimer’s Disease and now faces mounting medical bills. 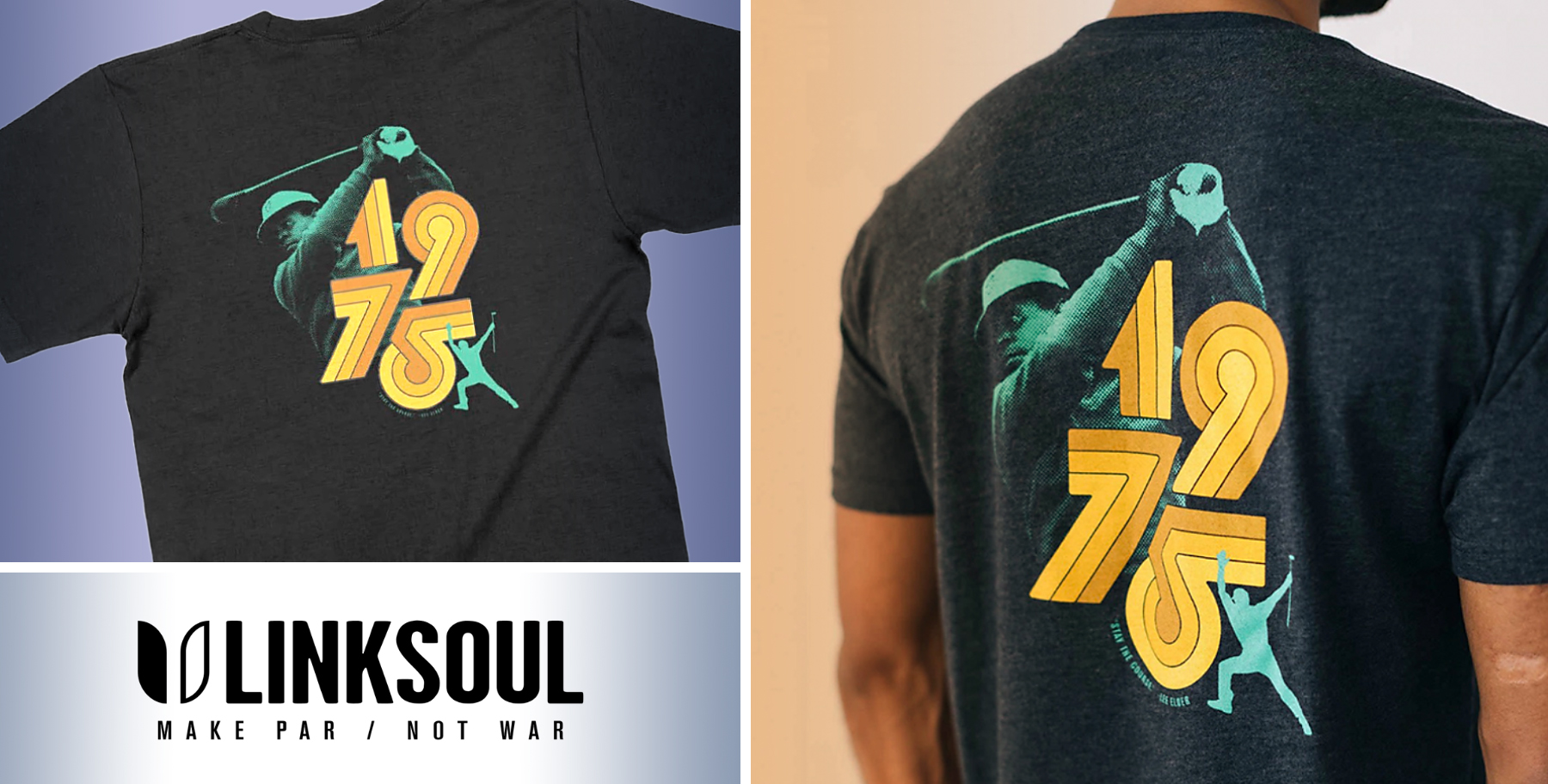 In response to this situation, Bubba Watson and John Ashworth released the “Thank You, Mr. Elder” Charity Tee, with 100% of the proceeds from the sale of this shirt going directly to the Lee Elder Trust to cover Sharon’s healthcare costs as well as continue Lee’s legacy through the Lee Elder Memorial Fund.

Bubba Watson is a two-time Masters winner, donning the coveted Green Jacket in 2012 and 2014. Thanks for everything you do, Bubba, and best of luck this week!

Click here to read more about the “Thank You, Mr. Elder” Charity Tee, and/or to donate to the Lee Elder Memorial Fund.