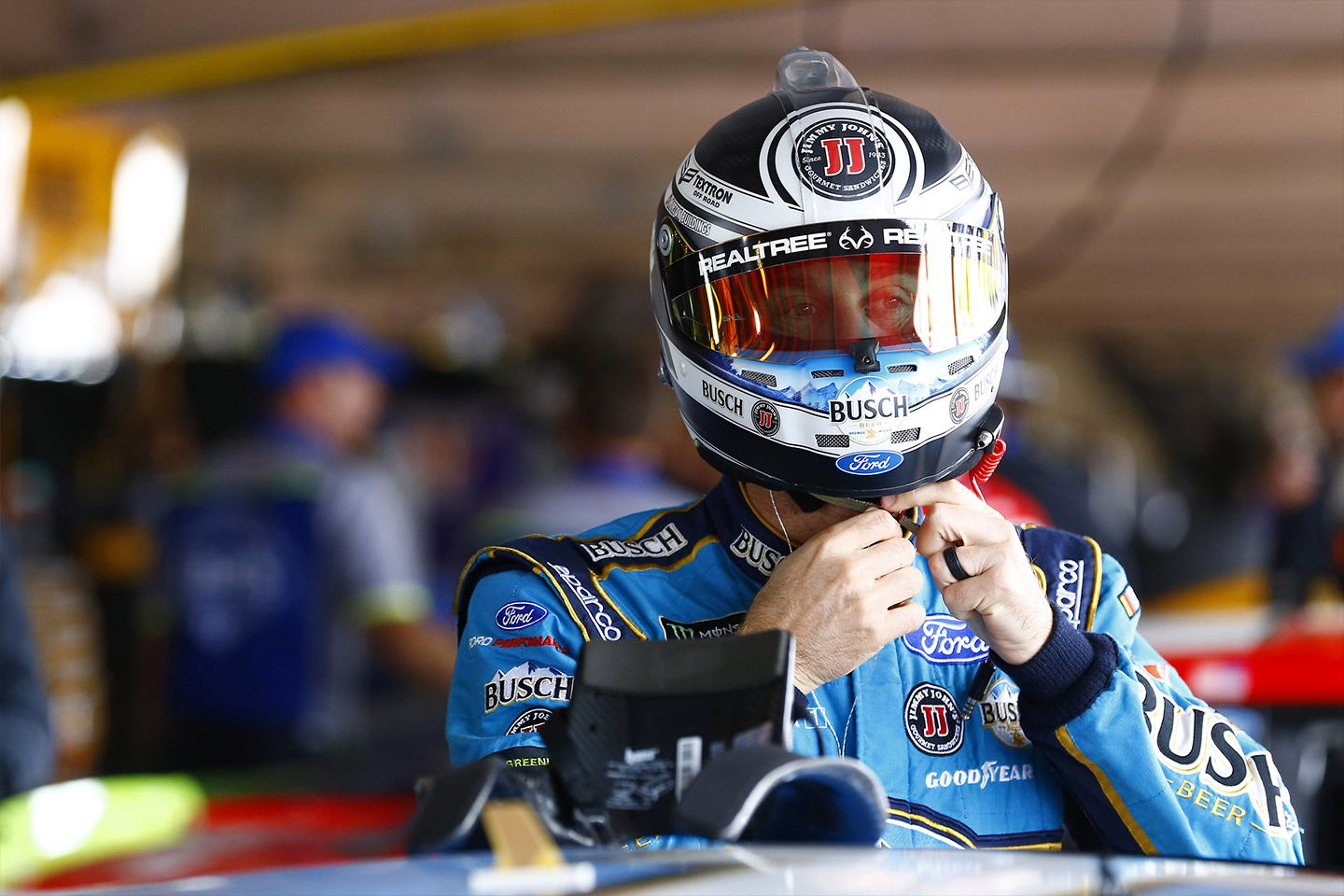 After charging through the 2020 NASCAR Cup Series regular season, Marathon coach owner Kevin Harvick took the checkered flag in Sunday night’s Cup Series Playoff opener at Darlington Raceway in Darlington, South Carolina. Harvick took the lead late in the Cook Out Southern 500 – on lap 355 of 367 – and then impressively held on to win by a mere .343 seconds, grabbing his series-best eighth victory of the season. The win was the 57th of his career, which moves him past Kyle Busch to ninth on the NASCAR all-time victories list, and Harvick now leads the current playoff standings with 62 points. Way to go, Kevin!