Could 2022 be “King Louis” Oosthuizen’s year at the Masters? | Marathon Coach
Lifestyle Articles 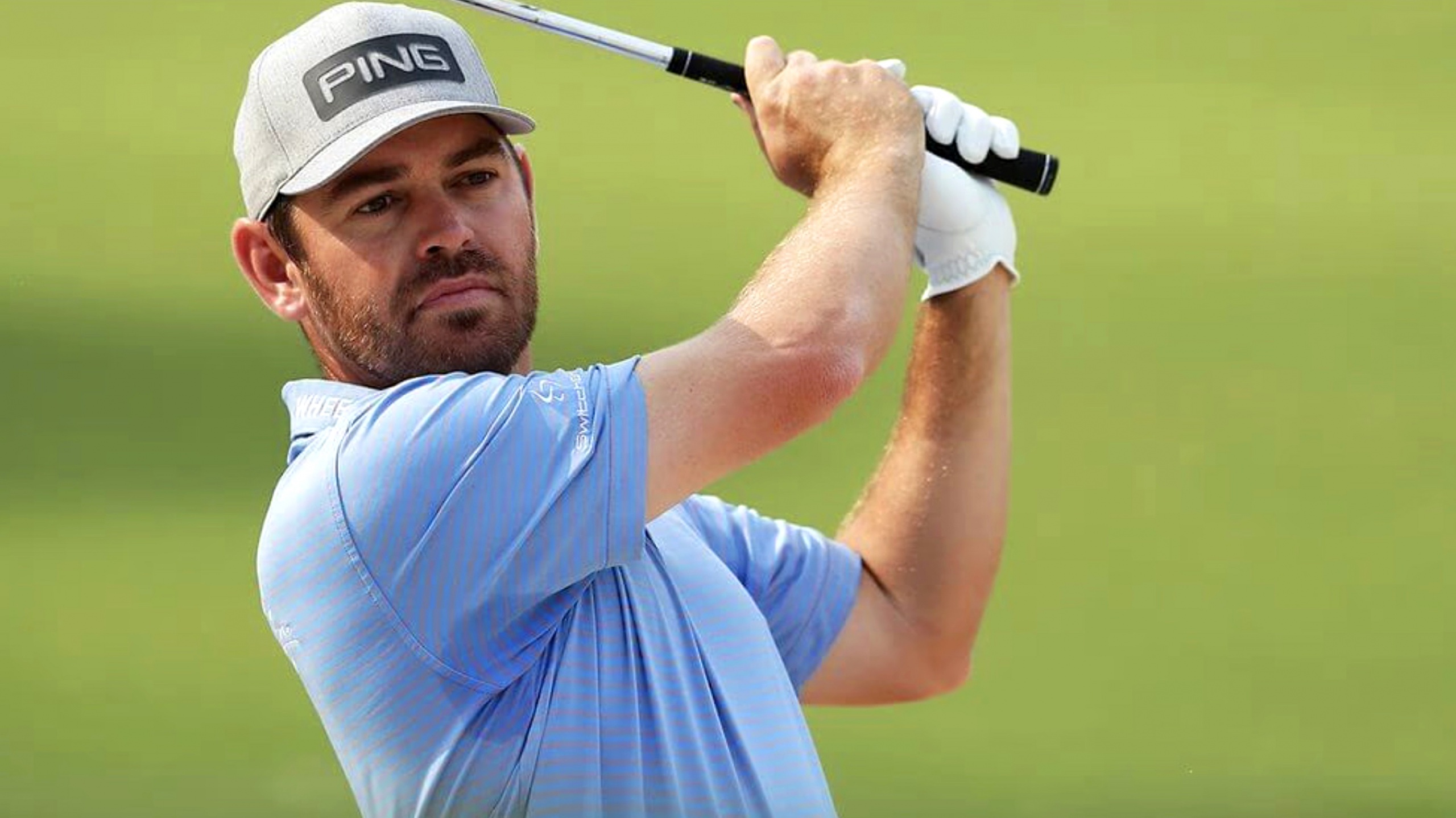 Marathon coach owner Louis Oosthuizen has been dubbed “King Louis” in golfing circles, and with good reason. Hailing from South Africa, Oosthuizen was only 19 when he turned pro in 2002 and quickly racked up five professional tournament victories, including the Open Championship at St. Andrews (Fife, Scotland) in 2010. Since then, he has finished runner-up an incredible six times, in all four major championships: the 2012 Masters Tournament, the 2015 and 2021 U.S. Open, the 2015 Open Championship, and the PGA Championship in 2017 and 2021. Last season alone, Oosthuizen finished in the top three in each of the final three majors. In this season’s predictions, King Louis is listed 15th on ESPN’s “Tier I: The guys who can win” list, as well as 6th on CBS Sports’ 2022 favorites list. Best of luck to you at Augusta, Louis!