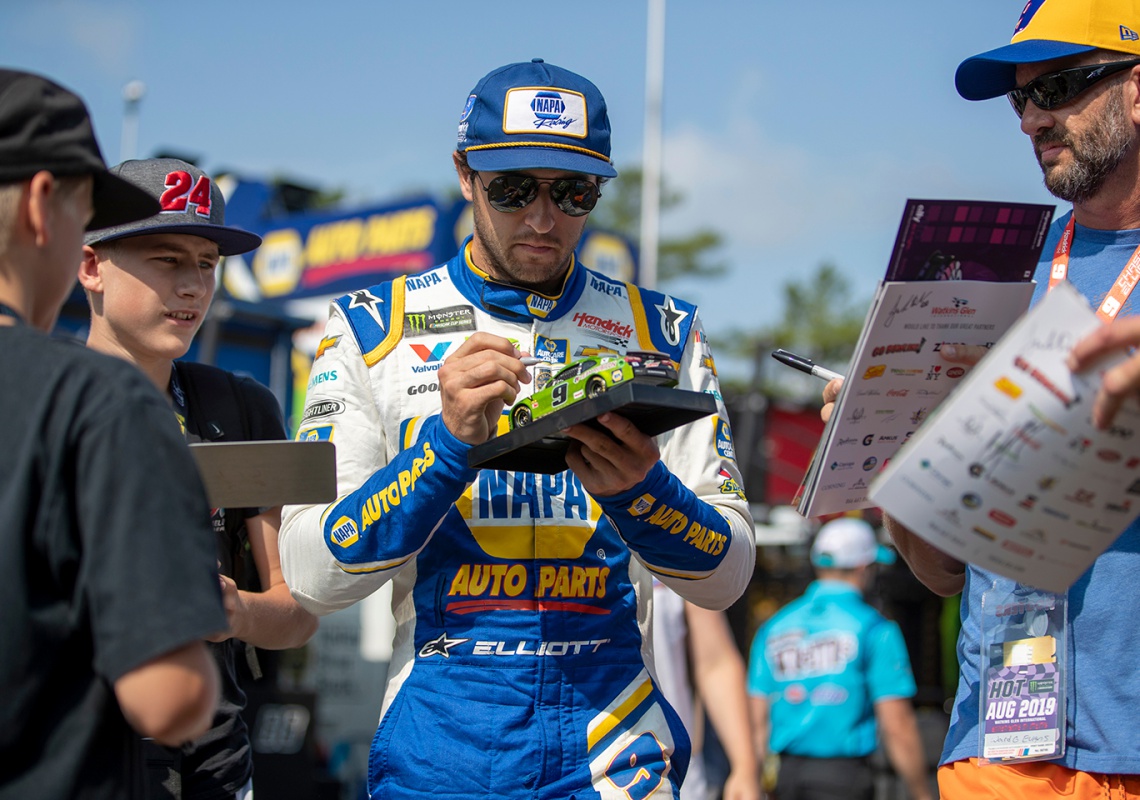 Congratulations to Marathon coach owner Chase Elliott, who once again has claimed the National Motorsports Press Association’s Most Popular Driver Award. The 2021 season represents the fourth consecutive year that Chase has won this award, which is based completely on fan voting. Including his two awards from the Xfinity Series in both 2014 and 2015, Chase now has an impressive total of six Most Popular Driver awards over the course of his NASCAR career. Chase accepted the award Thursday night at the 2021 NASCAR Awards ceremony in Nashville, Tennessee, which will air Saturday on NBCSN at 7 p.m. ET. Way to go, Chase!

The Marathon Coach Luxury RV Service Spotlight focuses on Collin Dietz. For a consummate example of the talent and dedication …

Luxury RVing into 2021: A Message from the President

In this video message, Marathon Coach President and CEO Steve Schoellhorn talks about a breakout year for luxury RVing and …

Singer-songwriter and global icon Mariah Carey, also known as “The Queen of Christmas,” has switched the mode of transportation of …
Social media & sharing icons powered by UltimatelySocial