Chase Elliott Gears Up for Final Four Showdown at Phoenix 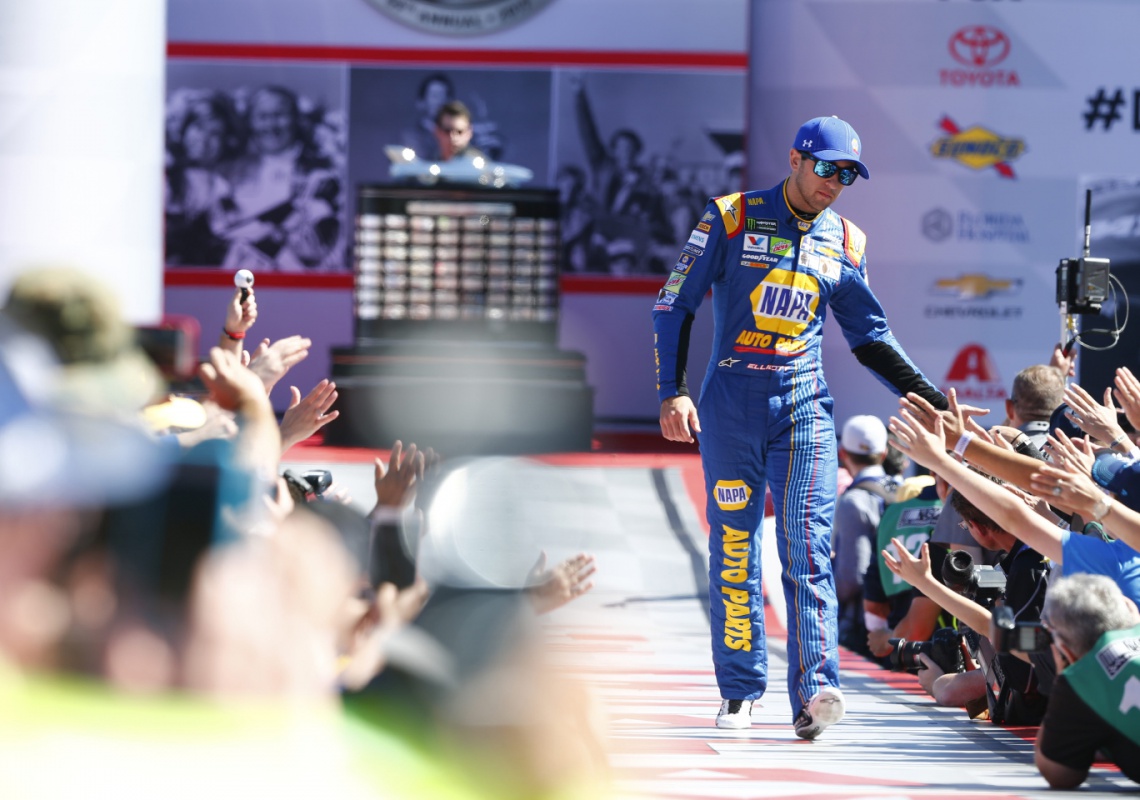 Marathon owner Chase Elliott, the defending NASCAR Cup Series champion, has reached the 2021 season finale and is looking for back-to-back championships at Phoenix Raceway this Sunday. Elliott’s 2021 regular season consisted of two outright victories, 14 top-five finishes and seven top-10 finishes, culminating in a four-driver, winner-take-all showdown with Kyle Larson, Martin Truex, Jr. and Denny Hamlin. Back in March, Elliott placed fifth at Phoenix and of course, won the championship at this track almost exactly a year ago. If he can win a second straight title, he’ll join Jimmie Johnson – also a Marathon owner – as the only NASCAR Cup Series drivers in the 21st century to win consecutive championships. Best of luck, Chase!