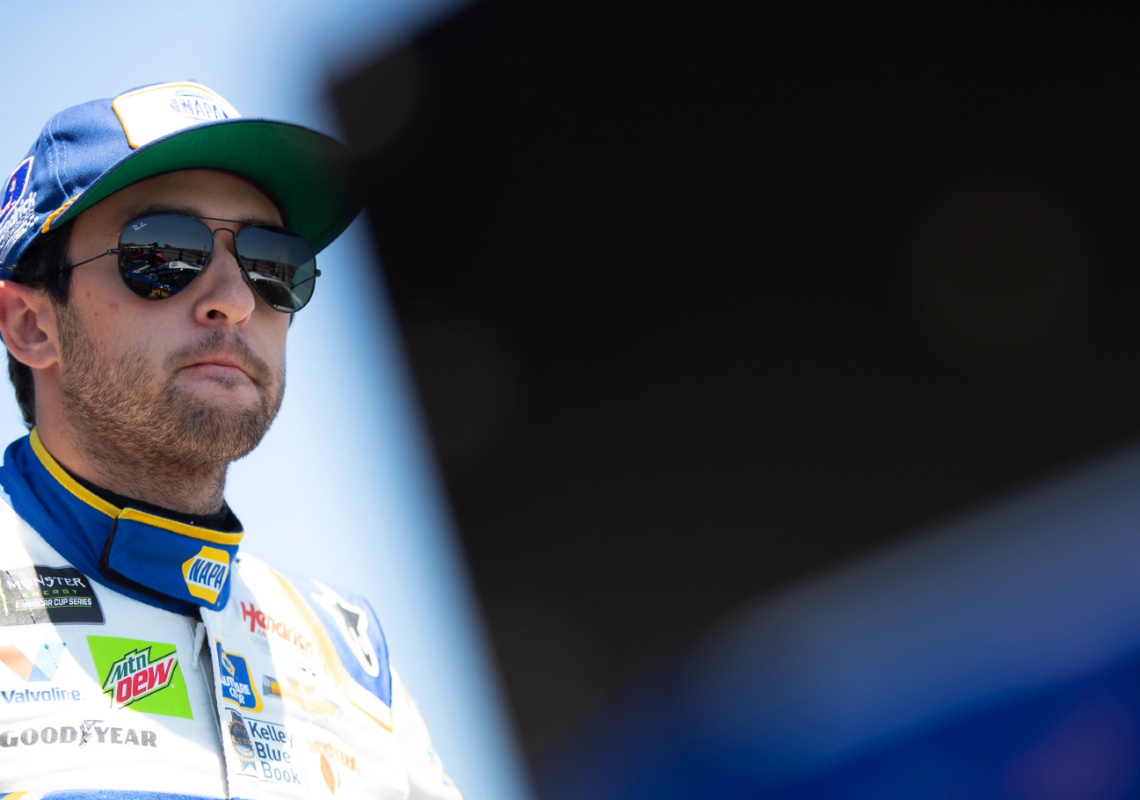 Congratulations to Marathon coach owner Chase Elliott on winning the Texas Grand Prix at Circuit of the Americas (COTA) in Austin, Texas over the weekend! In a race that ended early due to rainy conditions, Elliott earned his first victory of the 2021 season, and also a historic victory for Hendrick Motorsports, which now sits tied with Petty Enterprises for a record 268 total NASCAR Cup Series victories. With the win at COTA, Elliott himself now has 12 overall Cup Series wins, six career road course victories and has won five of the last six Cup Series road races. Congratulations, Chase, and may this be the first of many victories in 2021!