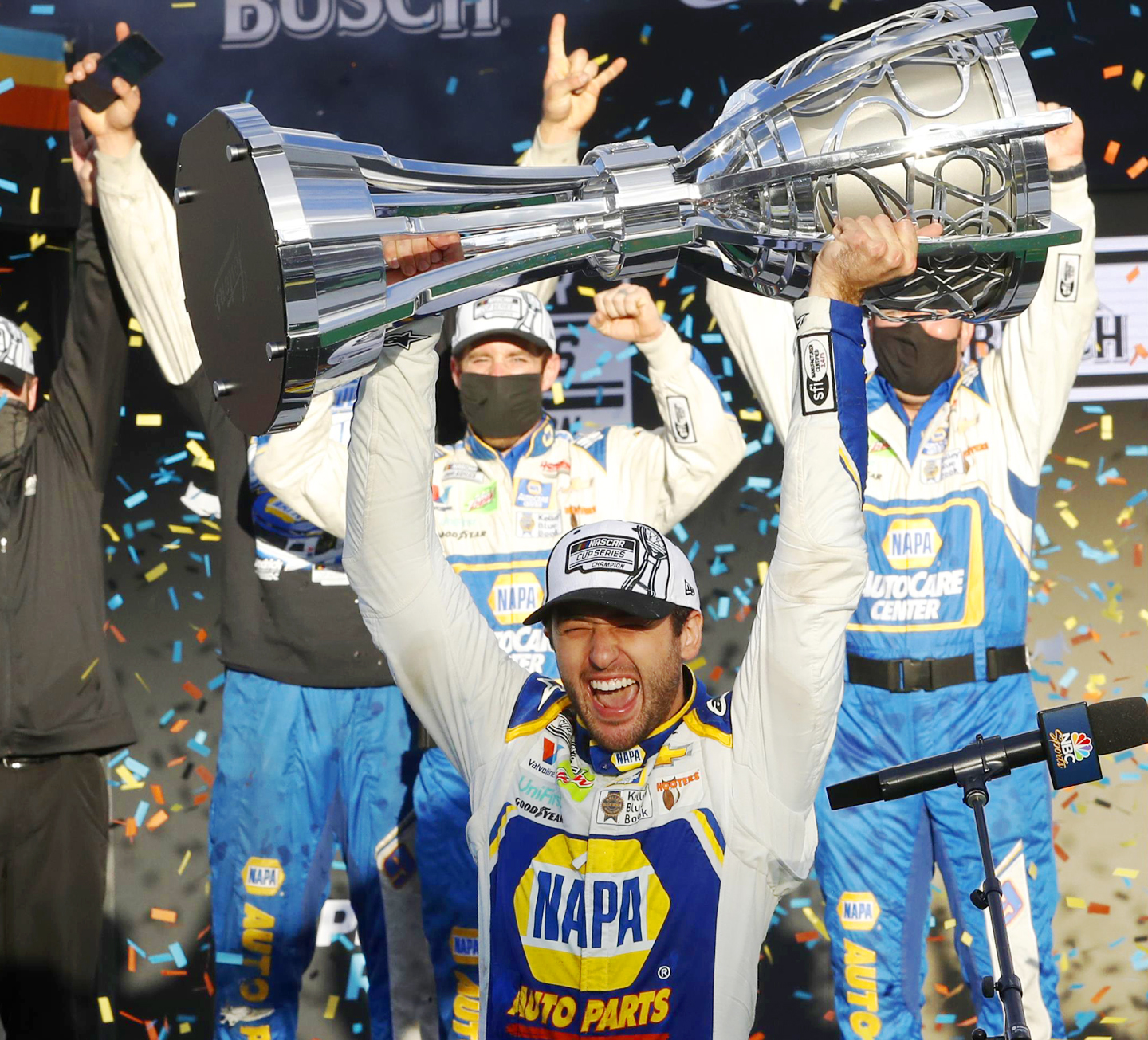 Congratulations to Marathon coach owner Chase Elliott, as he reached the pinnacle of NASCAR stock-car racing on Sunday by winning the 2020 Cup Series finale at Phoenix Raceway. At just 24 years old, Elliott became the third-youngest Cup Series champion in the history of NASCAR.

Elliott dominated this race, despite having to come from behind on the one-mile oval in Phoenix due to multiple failures in pre-race inspection, but by the end of Stage 1, he was already up to third place. He moved into second by the end of Stage 2 before taking the lead in the final stage. Elliott crossed the finish line having led a race-high 153 laps, including the final 43 laps after taking the lead. His margin of victory was a robust 2.74 seconds.

By winning the 2020 Cup Series finale, Elliott became the fourth driver to bring a championship to Hendrick Motorsports, giving Hendrick its 13th title and first since 2016. Elliott arrived in NASCAR’s postseason with two victories and was able to advance to the final race with key victories in the Round of 12 (Charlotte) and Round of 8 (Martinsville).

With the checkered flag at Phoenix, Chase Elliott joins racing royalty, including his father, Bill (a three-time Marathon owner during his racing days). Chase and Bill are the third father-son duo to win Cup Series titles, joining Lee and Richard Petty, and Ned and Dale Jarrett – all NASCAR Hall of Famers. Chase has been voted NASCAR’s Most Popular Driver two years win a row, and with the 2020 Cup title, he is now the new face of NASCAR. Congratulations, Chase!