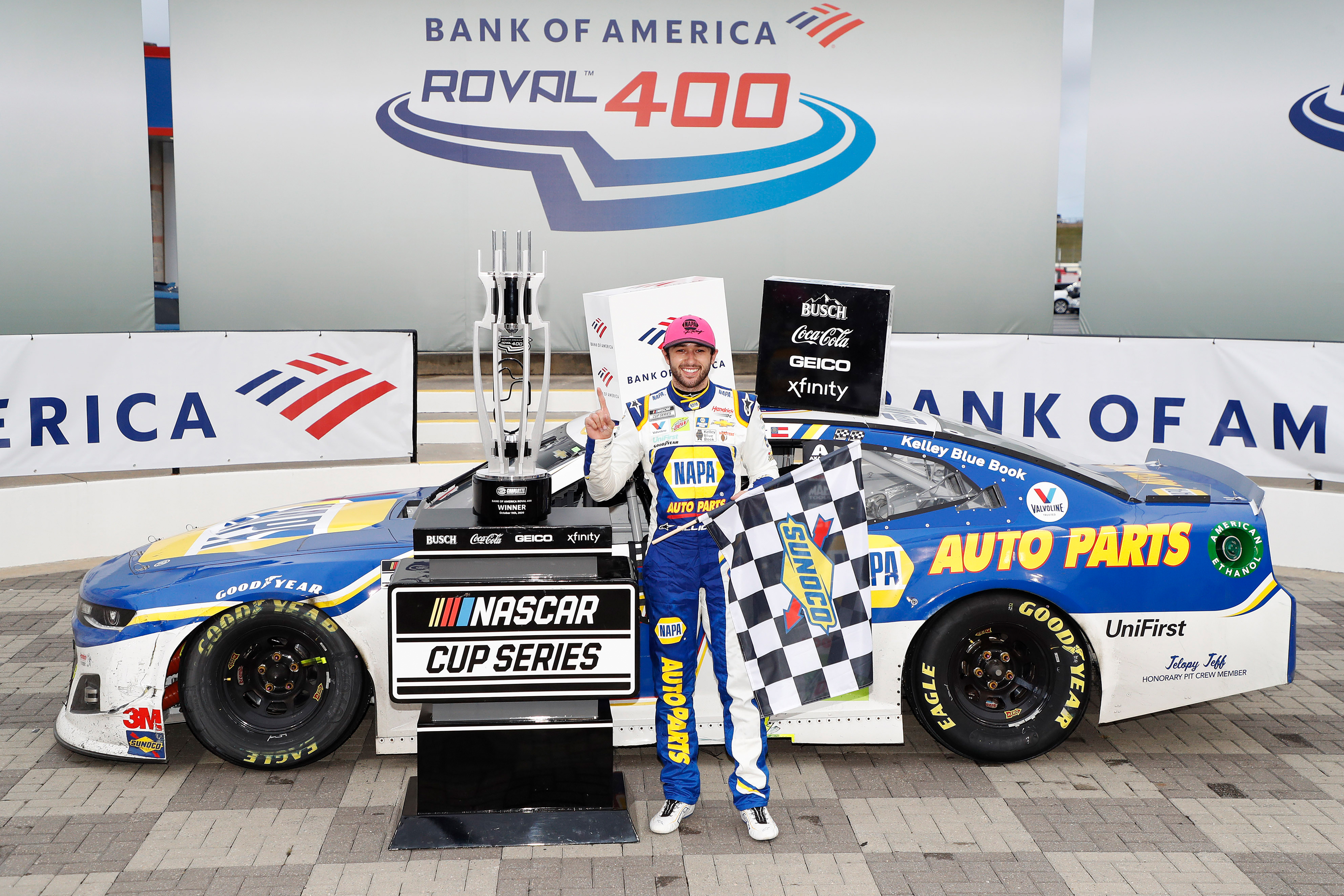 Congratulations to Marathon coach owner Chase Elliott, who won his second consecutive Roval 400 and his fourth consecutive road race on Sunday at Charlotte Motor Speedway. After a loose wheel forced him to the back of the pack mid-race, Elliott drove his way back to the top three in the final 25 laps and took the lead heading into the final 20 laps of the race. The Cup Series playoff win at Charlotte was pivotal for Elliott – who has quickly established himself as a road course expert – and with the victory, he is now seeded fourth in the NASCAR Final Eight with three weeks remaining in the 2020 season. Congratulations Chase, and best of luck the rest of the way!