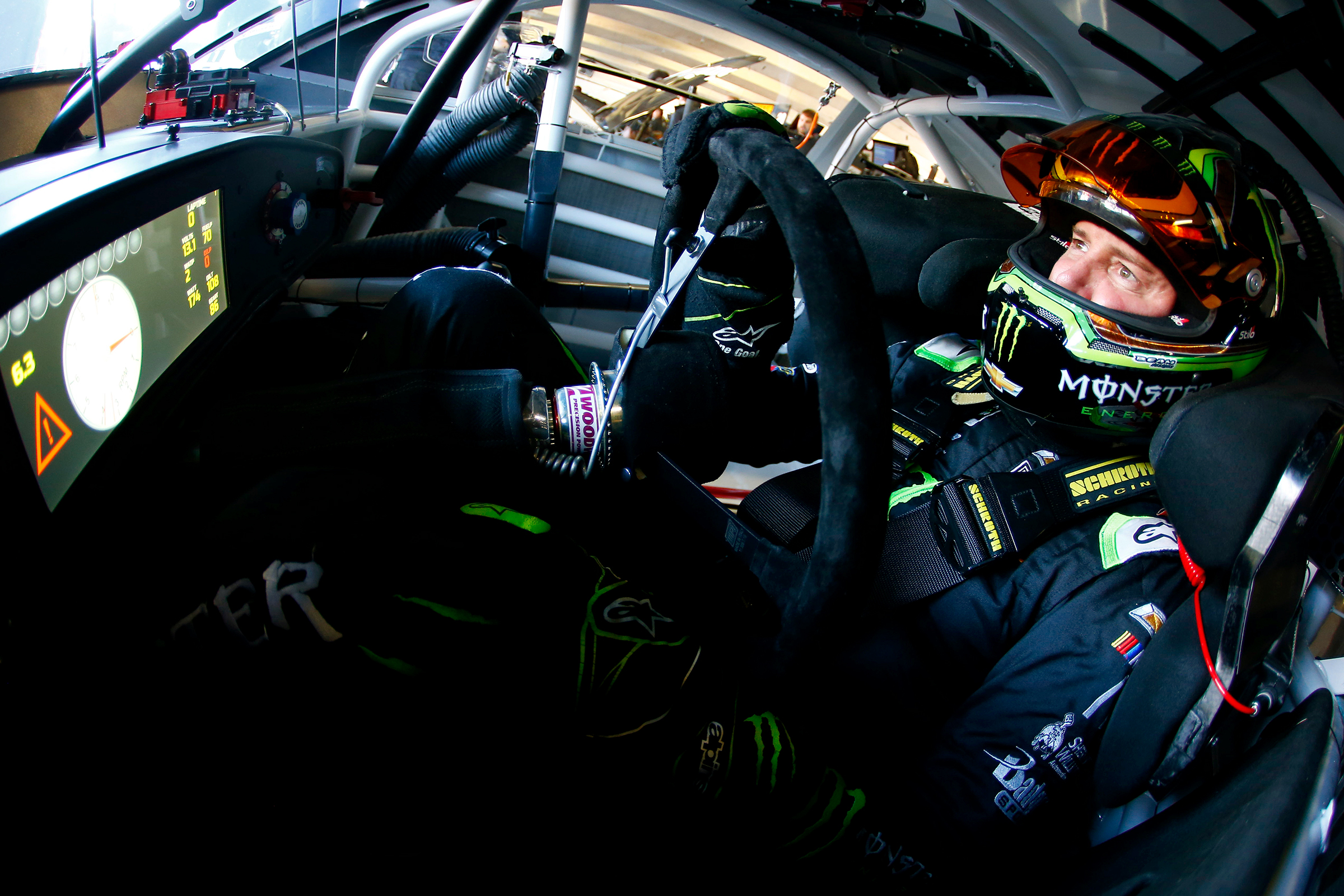 Congratulations to Marathon owner Kurt Busch on his victory in Sunday night’s South Point 400. The race at Las Vegas Motor Speedway was the first of the 2020 NASCAR Cup Series Playoffs’ Round of 12, and the elder Busch brother took the checkered flag for his first career victory at his hometown track. The victory was the 32nd of Busch’s career, and after entering the Round of 12 ranked last among playoff drivers, the win makes him the first driver to qualify for the Round of 8. Busch now stands at 5th in this week’s NASCAR Power Rankings. Congratulations Kurt, and best of luck the rest of the way!