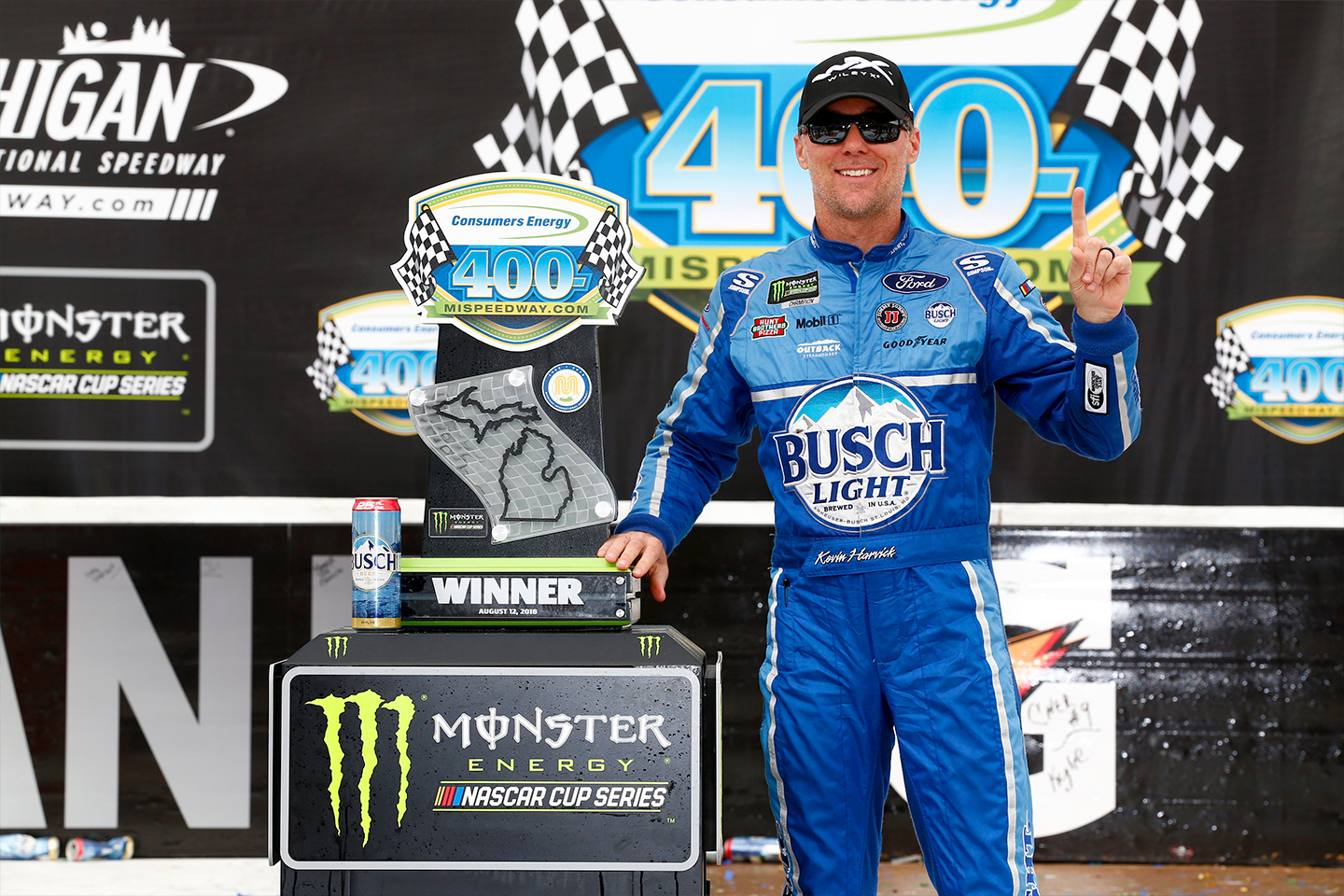 Congratulations to Marathon coach owner Kevin Harvick for picking up his fifth and sixth NASCAR Cup Series victories of the 2020 season this weekend! At the FireKeepers Casino 400 on Saturday, Harvick won in overtime to get the checkered flag in the opener of a double-header at Michigan International Speedway. Then on Sunday at the Consumer Energy 400 on the same track, Harvick held off Denny Hamlin by just .093 seconds – the second-closest margin of victory in track history – to complete the sweep. Harvick is the first driver to win Cup Series races on consecutive days since Richard Petty in 1971, and he now has won four of the last five races at Michigan. On the NASCAR all-time victories list, Harvick moves even with Rusty Wallace at #10. Great work, Kevin!

The Marathon Coach Luxury RV Service Spotlight focuses on Collin Dietz. For a consummate example of the talent and dedication …

Luxury RVing into 2021: A Message from the President

In this video message, Marathon Coach President and CEO Steve Schoellhorn talks about a breakout year for luxury RVing and …

Singer-songwriter and global icon Mariah Carey, also known as “The Queen of Christmas,” has switched the mode of transportation of …