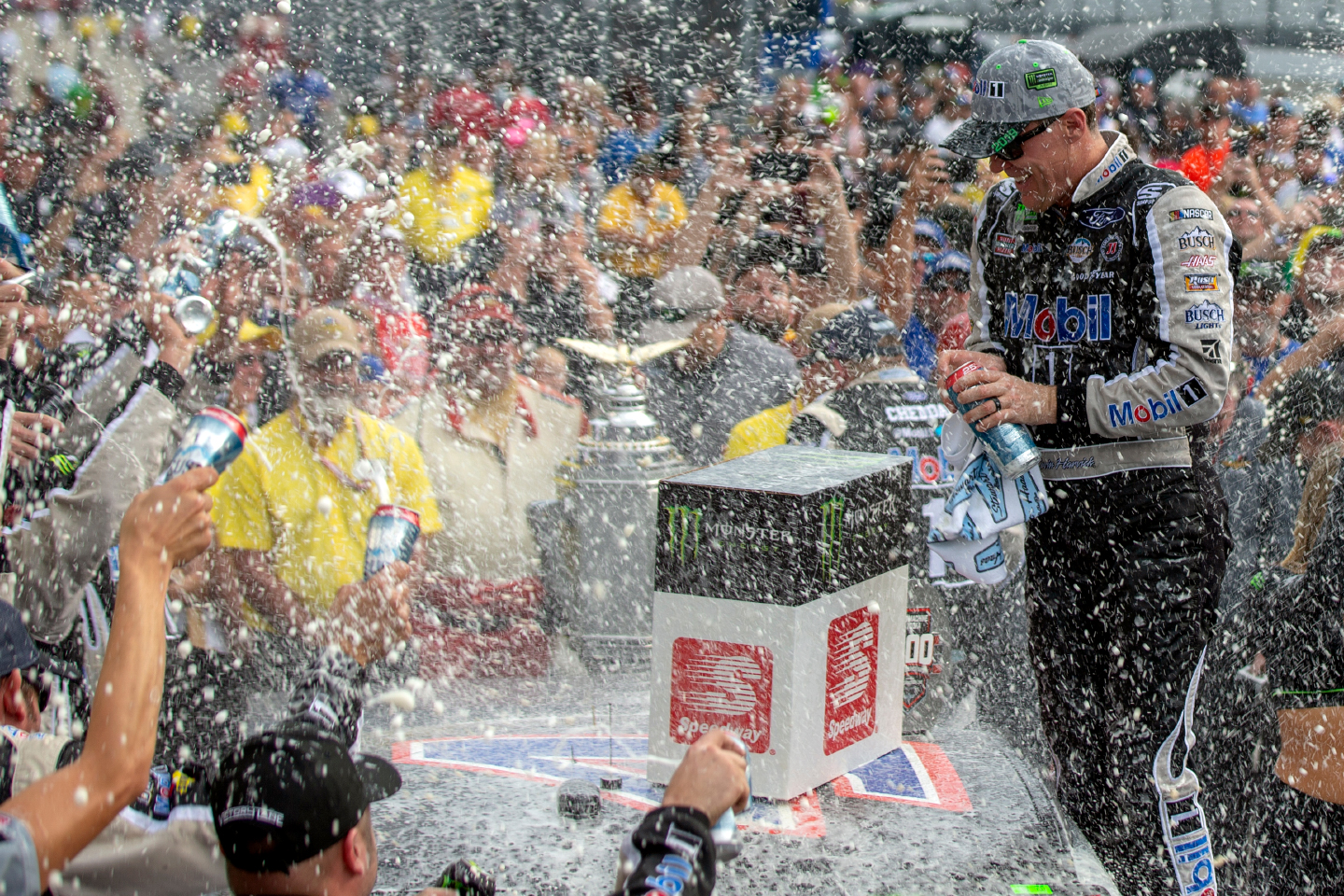 It was an action-packed afternoon at Indianapolis Motor Speedway on Sunday, but in the end Marathon owner Kevin Harvick got the checkered flag in the Big Machine Hand Sanitizer 400 for his fourth victory of the 2020 NASCAR Cup Series. While a dramatic sprint to the finish line capped off this race for Harvick, he actually led the field for a race-best 68 out of the 161 total laps. The victory is Harvick’s second consecutive and third overall win at the iconic 2.5-mile track in Indianapolis lovingly referred to as “The Brickyard.” He also claimed his 53rd victory overall to move within one win of tying for 11th place on NASCAR’s career list. Congratulations Kevin, and best wishes for continued success!