Kevin Harvick wins in Atlanta for second victory of the season 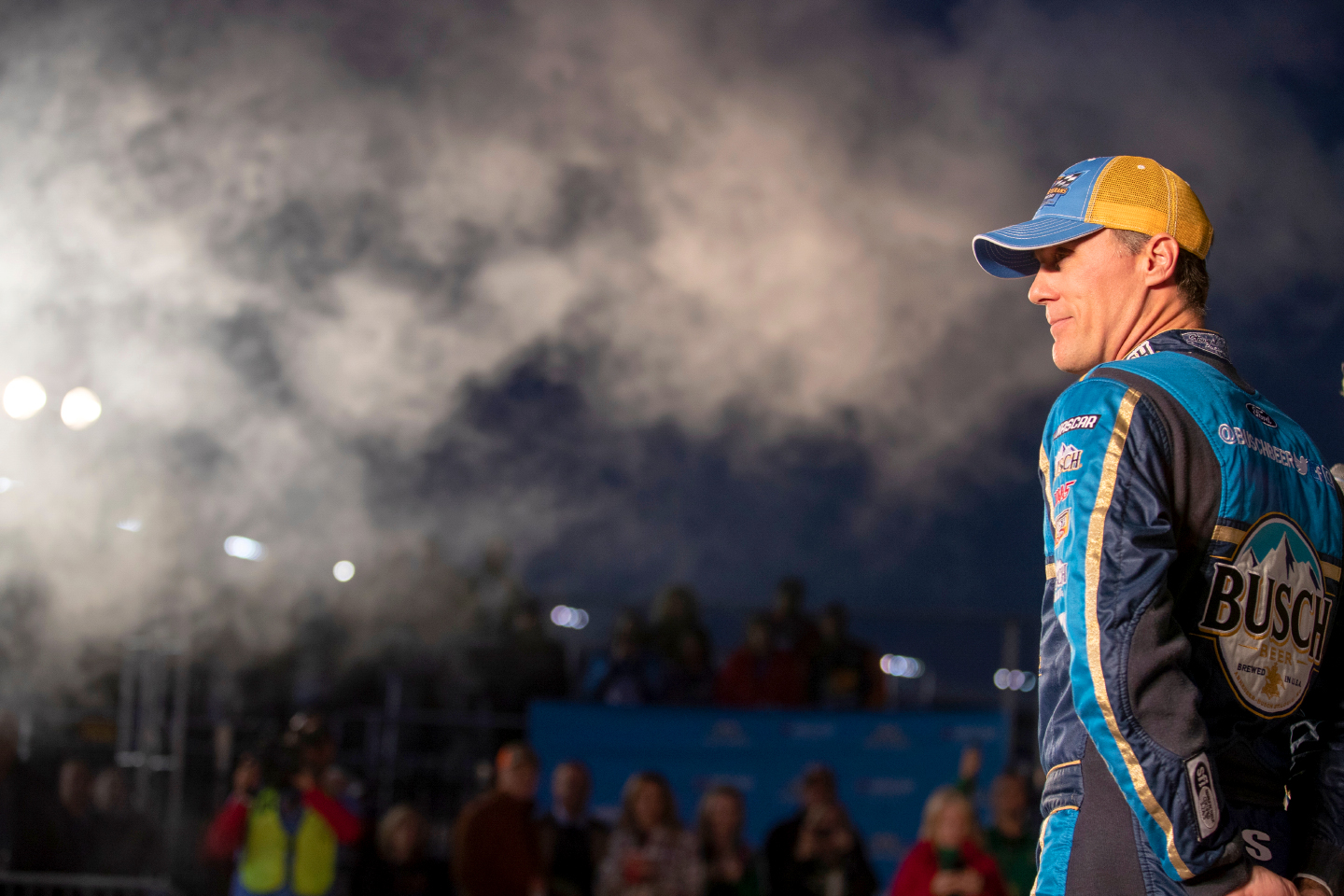 Congratulations to Marathon coach owner Kevin Harvick for his victory at Atlanta Motor Speedway on Sunday. Harvick was dominant in the Folds of Honor QuikTrip 500, leading a race-high 151 of 325 laps for his second win of the 2020 season – he also won in the NASCAR Cup Series debut race at Darlington Raceway back in May. Harvick now has a grand total of 51 wins, which breaks a tie with Ned Jarrett and Junior Johnson for 12th on the all-time career wins list. Great job, Kevin, and best wishes for continued success!