Chase Elliott gets victory at Charlotte 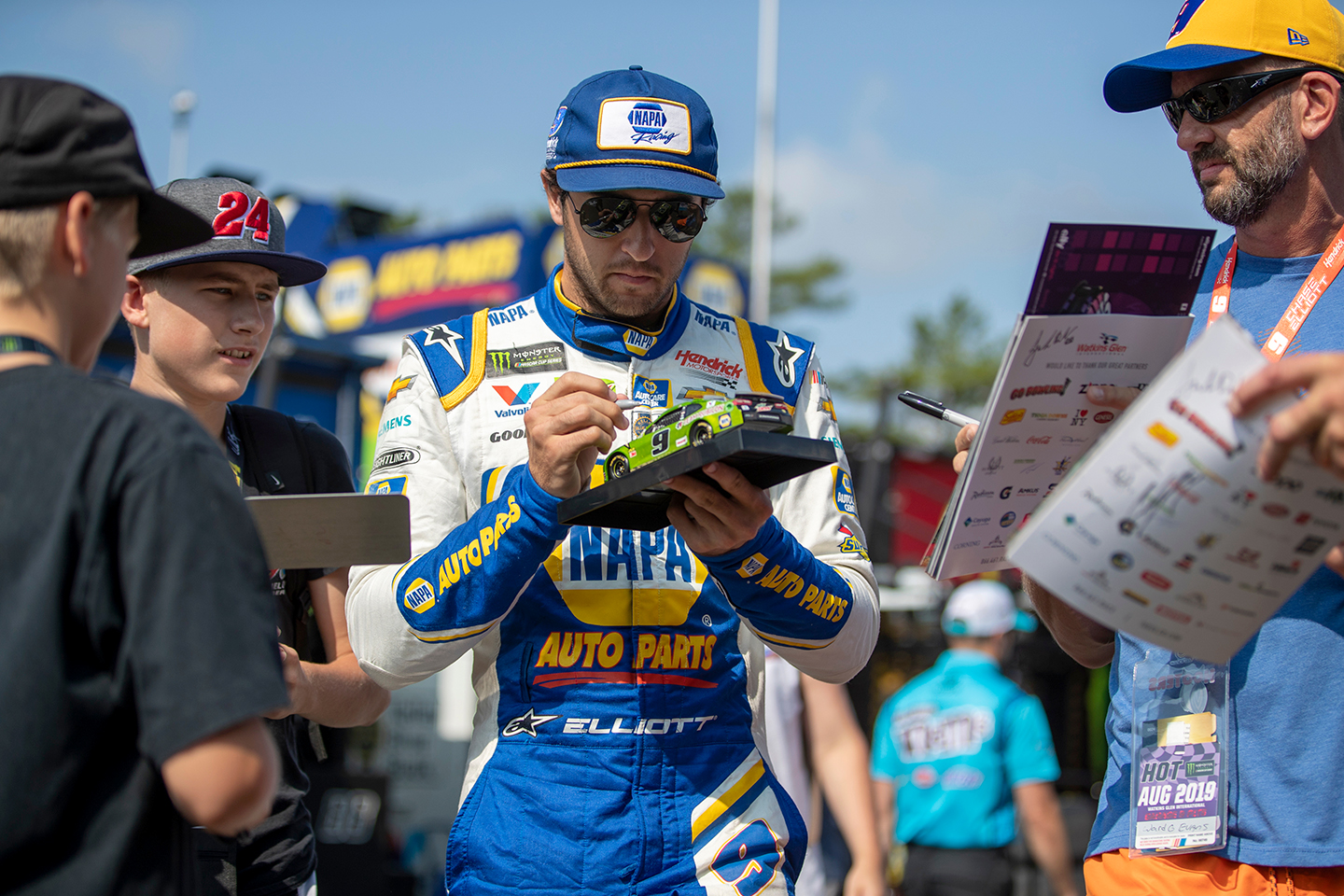 Congratulations to Marathon coach owner Chase Elliott on his victory Thursday night at the Alsco 500 at Charlotte! The win was Elliott’s first of the 2020 NASCAR Cup Series, and also his first at the oval at Charlotte Motor Speedway in Concord, North Carolina. Elliott led the field for the last 28 laps of the race before taking the checkered flag, earning his fourth top-five finish in eight races this season, and virtually locking a position in NASCAR’s 10-race playoff at the end of the season. Elliott also won the Gander Outdoors truck race on Tuesday, earning $100,000 in COVID-19 relief to the organization of his choice. Congratulations on a winning week, Chase!