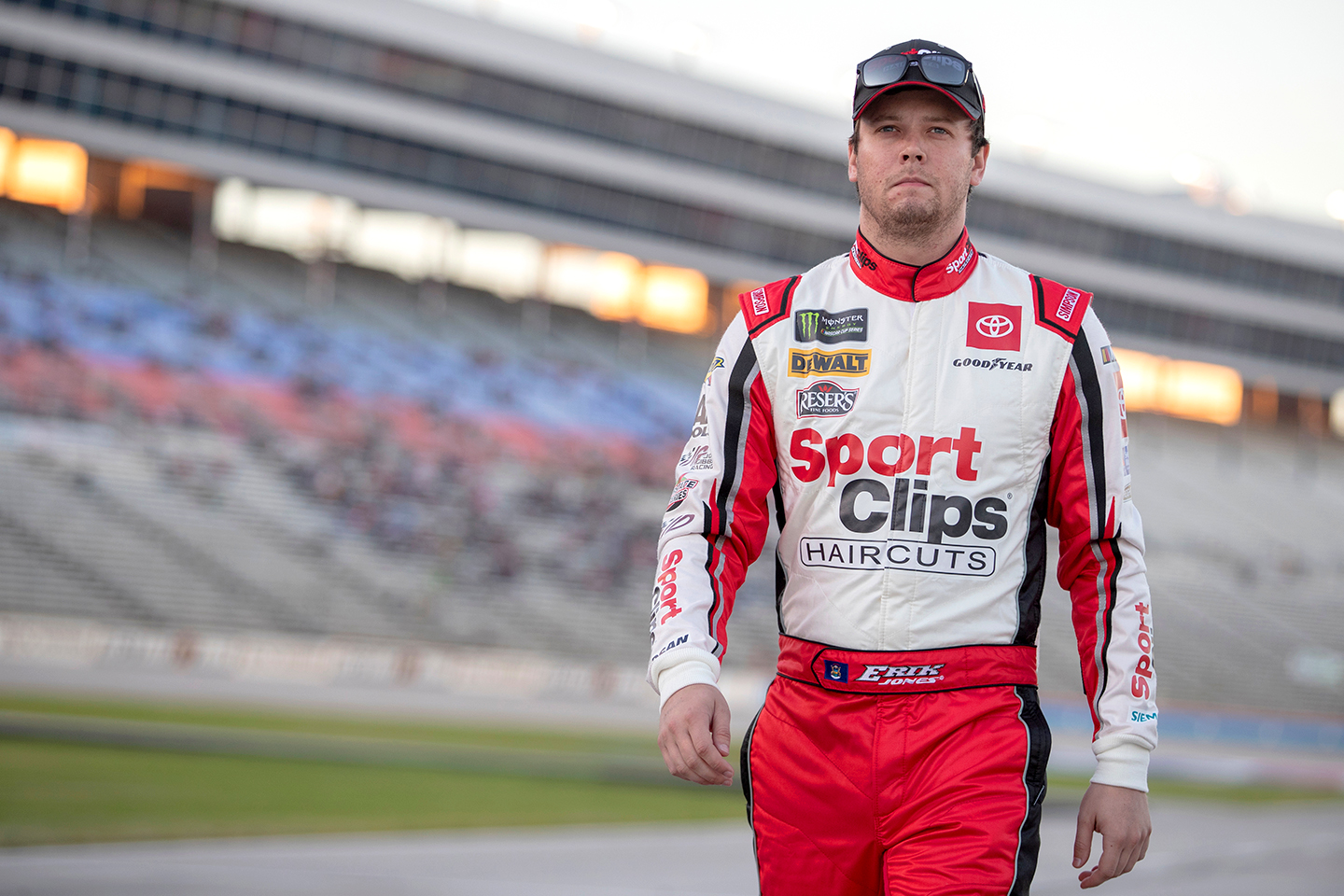 Congratulations to Marathon coach owner Erik Jones, who was the winner of the Busch Clash at Daytona International Speedway on Sunday. The Busch Clash – the annual invitation-only NASCAR Cup Series exhibition event – is the first race of the NASCAR season, and Jones was victorious after three overtimes and multiple crashes left only six cars on the track by the time the checkered flag was flown. With the Daytona 500 coming up next week, Jones will look for back-to-back wins at Daytona – the Clash/Daytona 500 double victory – a feat that has only been accomplished by five drivers in the history of NASCAR. Way to go, Erik!