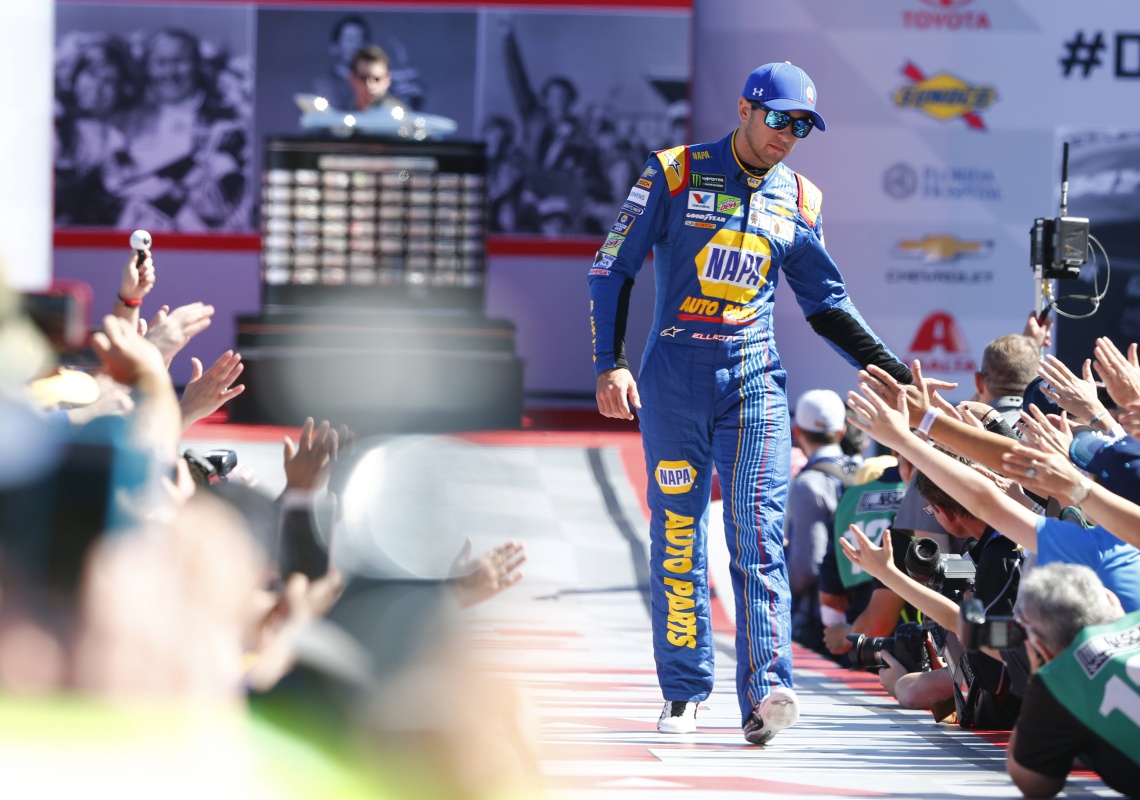 Congratulations to Marathon coach owner Chase Elliott on winning his second consecutive National Motorsports Press Association Most Popular Driver award. Elliott was presented the award on Thursday during the year-end Monster Energy NASCAR Cup Series Awards at Music City Center in Nashville, Tennessee. The award was determined 100% by fan voting. Elliott won three races outright in the 2019 Cup Series and advanced to the round of eight in the playoffs before ultimately finishing 10th in overall driver standings at the end of the season. He also had 11 top-five finishes and 15 top-ten finishes during his 2019 campaign. Congratulations, Chase!