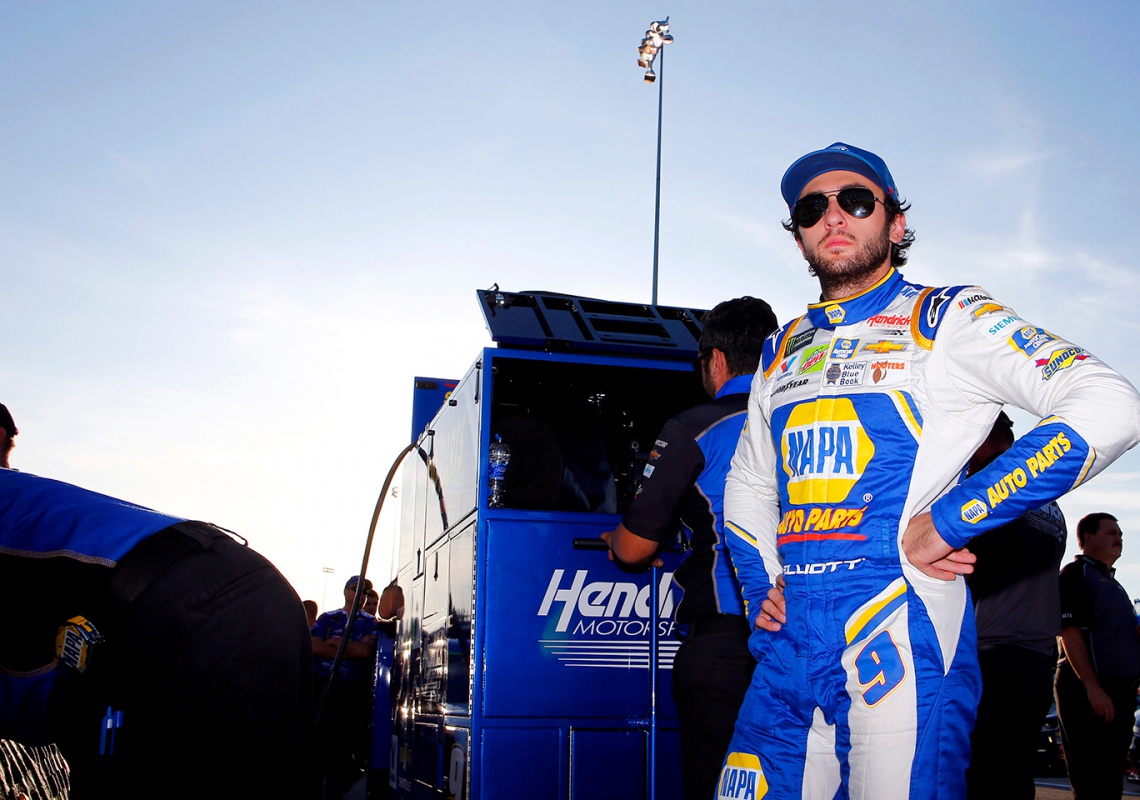 Congratulations to Chase Elliott and Kevin Harvick – both Marathon coach owners – for placing first and third, respectively, in Sunday’s Bank of America Roval 400 at the Charlotte Motor Speedway. Chase Elliott had fallen to 37th place after a crash into the tire barrier early in the final stage of the race, but worked his way forward to take the checkered flag by 3.016 seconds. While the victory was Chase’s first at the Charlotte road course, he netted his third victory of the season and the sixth of his career, and advanced into the second round of the NASCAR Cup Series playoffs. Kevin Harvick, after his third-place finish at Charlotte, will advance with Elliott to the second round of the NASCAR Cup Series playoffs at Dover International Speedway. Congratulations to both Chase and Kevin, and best of luck to both drivers the rest of the way!