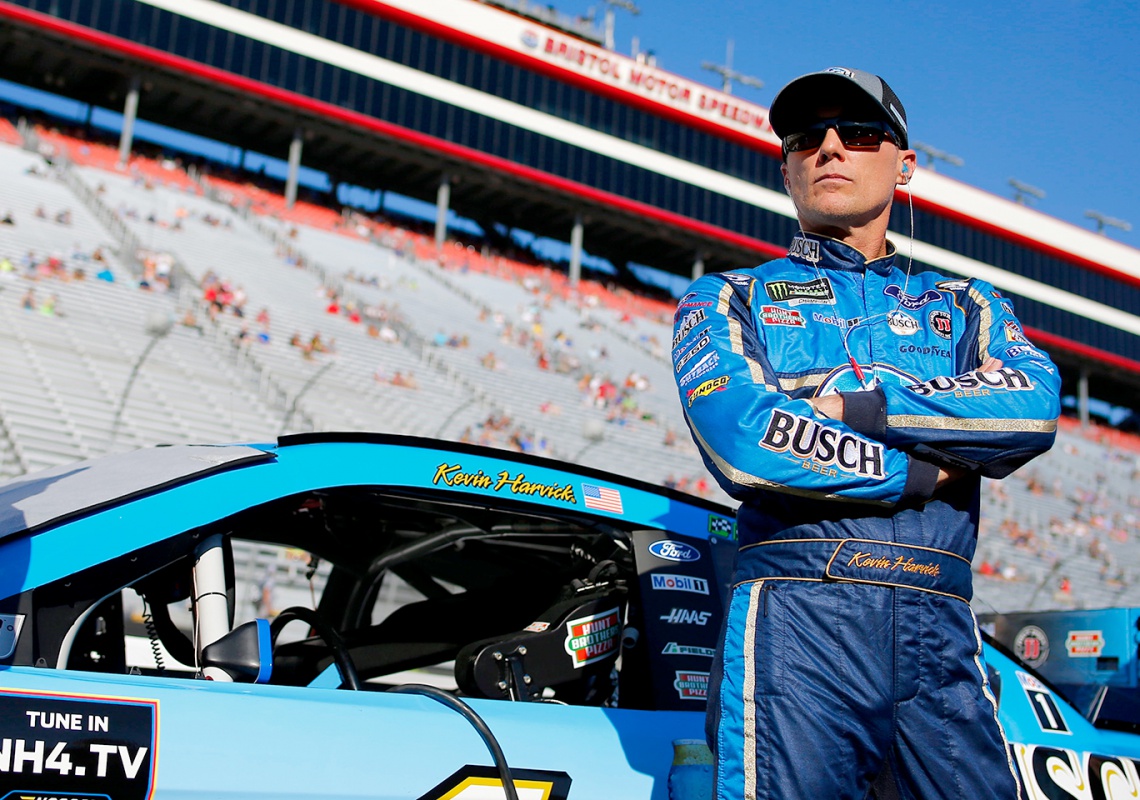 In a dominating performance on Sunday, Marathon coach owner Kevin Harvick took the checkered flag at the Brickyard 400 at Indianapolis Speedway. Starting from the pole, Harvick was in control the entire race and sped to a 6.118-second advantage over the runners up in the final nine laps. This is Harvick’s second career victory at the Brickyard. He collects his third win in this season’s Monster Energy NASCAR Cup Series and the 48th win of his career. Congratulations, Kevin, and best of luck in the Cup Series playoff!