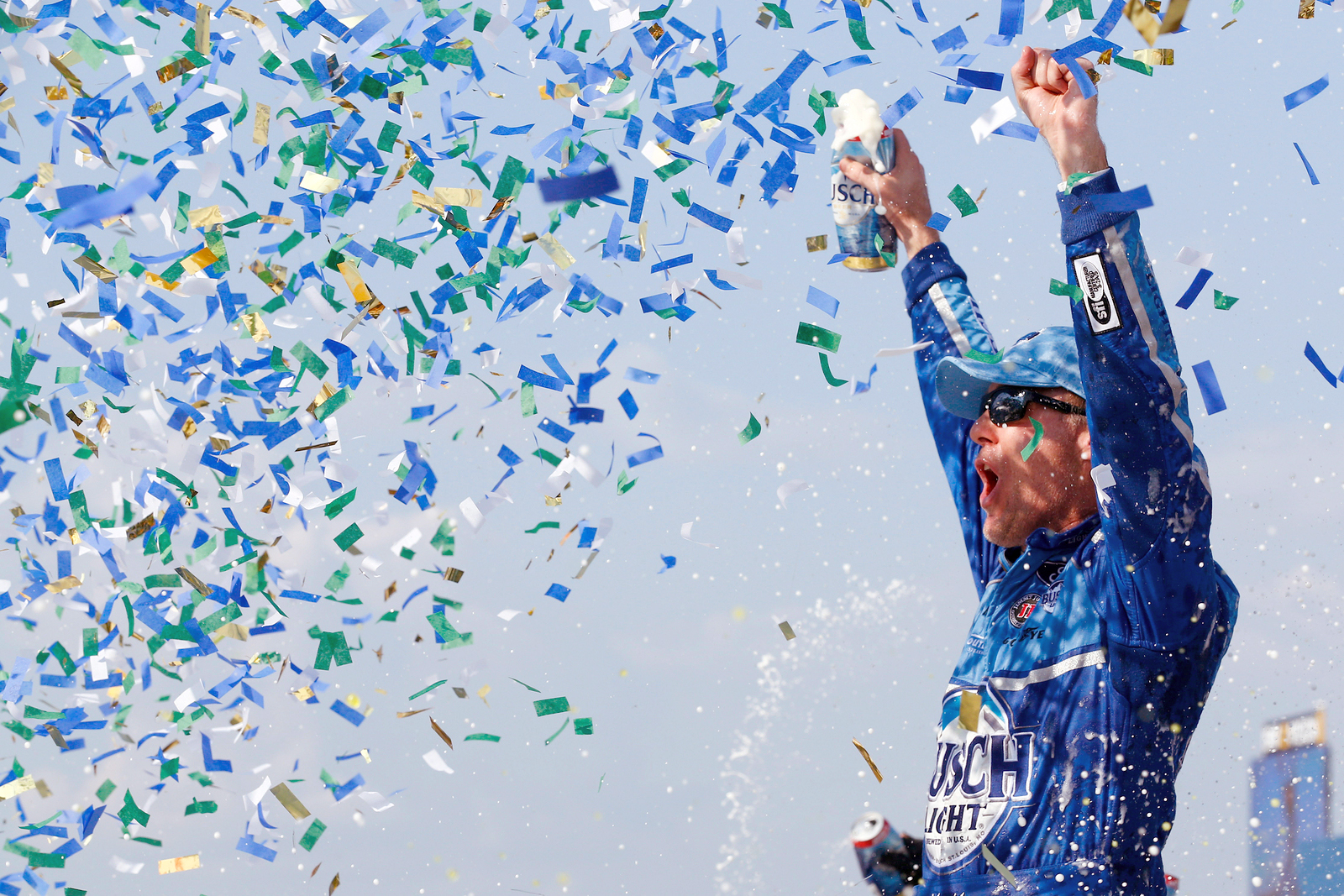 Congratulations to Marathon coach owner Kevin Harvick on his victory in the Consumers Energy 400 at Michigan International Speedway! Harvick pulled away from the pack Sunday to take the checkered flag at Michigan for the second straight year, gaining the 47th NASCAR Cup victory of his career. Harvick also won at New Hampshire Motor Speedway last month, giving him two wins in less than a month, with only three races remaining before the playoffs. He entered Sunday’s race ranked third in the regular-season NASCAR Cup Series standings, and now is seventh in playoff points. Great job, Kevin!

Marathon coach owner Louis Oosthuizen has been dubbed “King Louis” in golfing circles, and with good reason. Hailing from South …

As Marathon coach owner Bubba Watson prepares to compete at the 2022 Masters at Augusta National Golf Club this week, …

As the Head of Timing and Scoring for the World of Outlaws Sprint Car Series, Eloy Gutierrez averages 35,000 miles …

By Dennis McBride, Marathon Representative – Marathon Coach Texas As a golf enthusiast, I am very excited that the PGA of …
Social media & sharing icons powered by UltimatelySocial