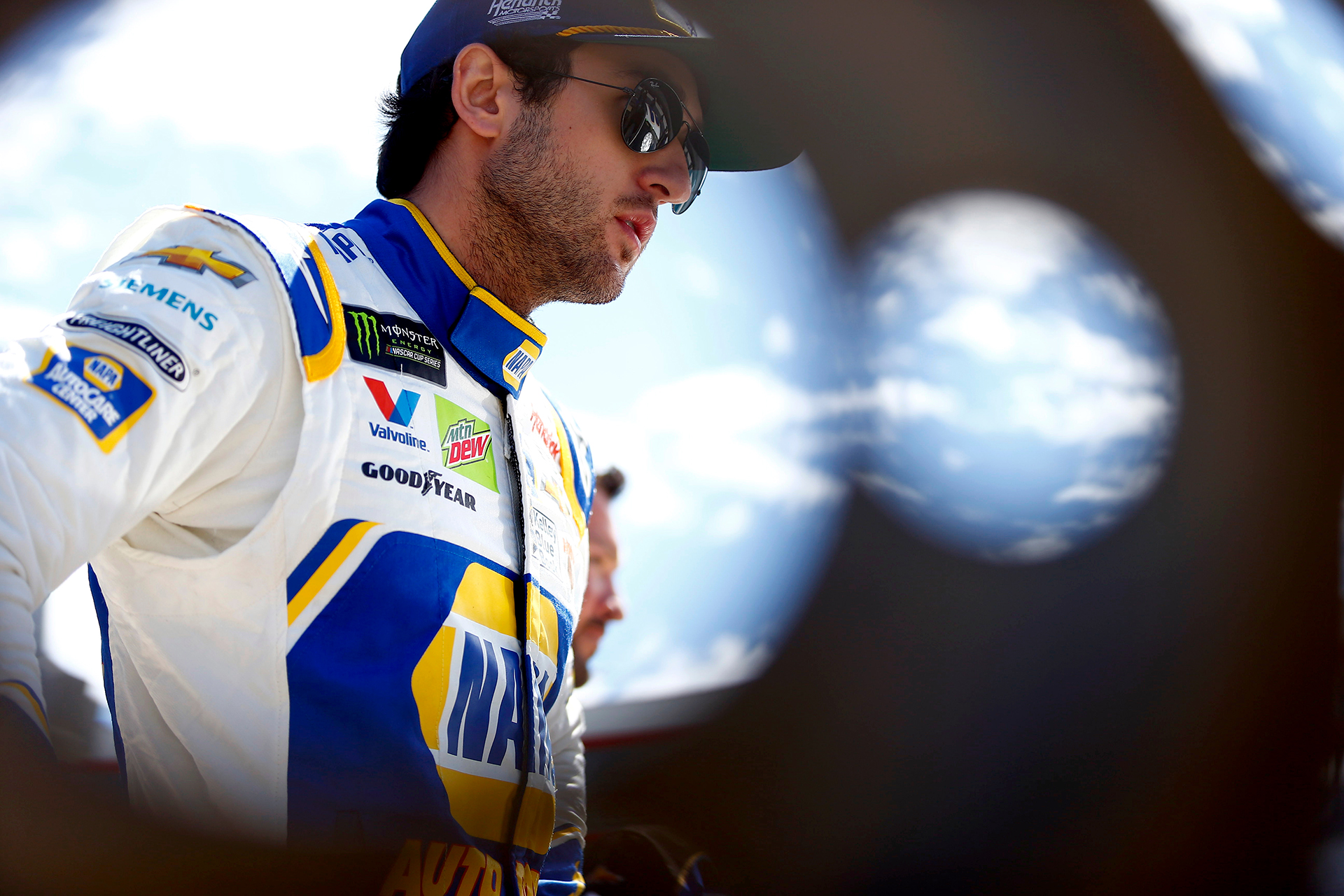 Congratulations to Marathon coach owner Chase Elliott on his victory at Watkins Glen on Sunday! Elliott swept the first and second stages and led the race for 80 of the 90 laps, losing his lead only during pit stop cycles. With the win, Elliott gets back-to-back checkered flags at Watkins Glen and receives his second victory of the 2019 Monster Energy NASCAR Cup Series, his fifth career Cup Series victory and becomes the first Chevrolet driver to win multiple races this season. Way to go, Chase!