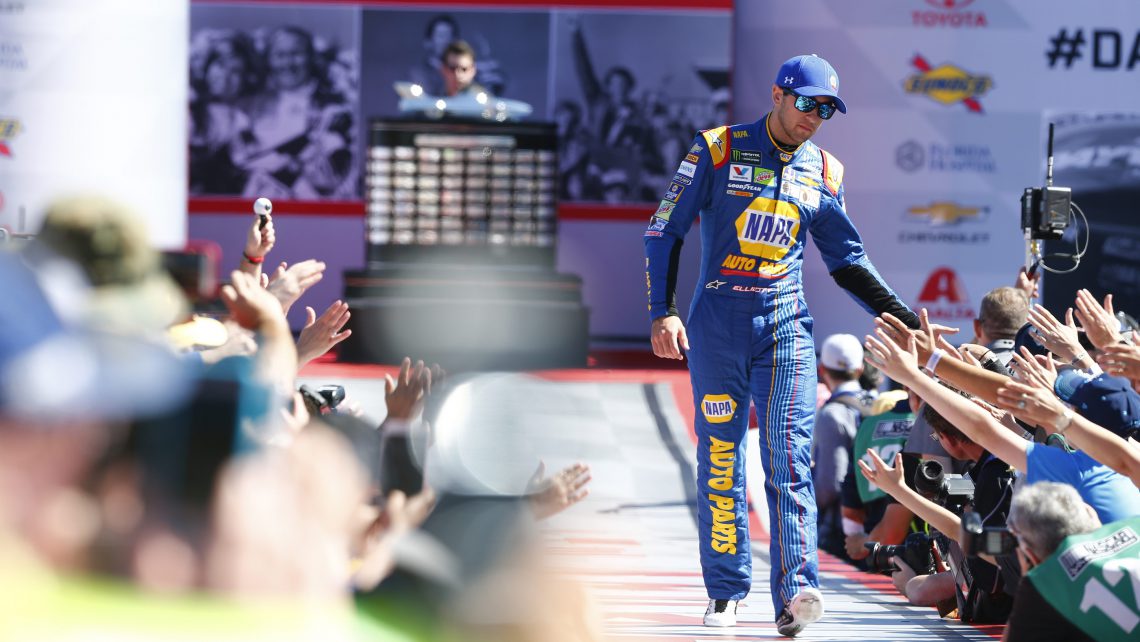 Congratulations to Marathon owner Chase Elliott for getting voted in as NASCAR’s most popular driver. This ends a 15-year run for Dale Earnhardt, Jr., whose streak fell one short of the record 16 straight years (1984-2002) held by Chase’s father Bill Elliott – also a Marathon owner. Chase secured his first victory this season at Watkins Glen, and quickly followed it up with NASCAR playoff victories at Dover and Kansas. The award is sponsored by the National Motorsports Press Association and is based on fan voting. Way to go, Chase!