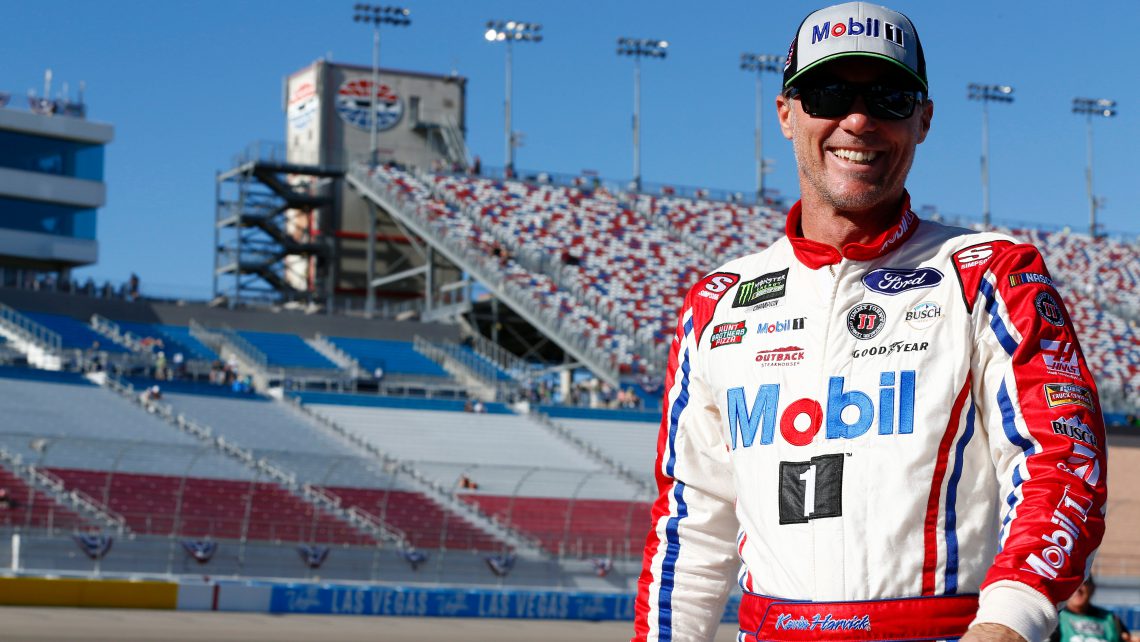 Congratulations to Marathon owner Kevin Harvick on his authoritative win at Sunday’s AAA Texas 500 at Texas Motor Speedway. After an overtime restart on Lap 336, Harvick swept the stages and was the front-runner for a race-high 177 laps to secure his series-best eighth victory of the season. The win breaks a streak of tough losses due to mechanical issues or pit road mistakes since August, and guarantees Harvick a spot in the November 18 Championship 4 race at Homestead-Miami Speedway. This is Harvick’s 45th career win, and his second checkered flag at Texas. In NASCAR’s playoff era (since 2004), only five times has a driver won at least eight races in a season. Way to go, Kevin!