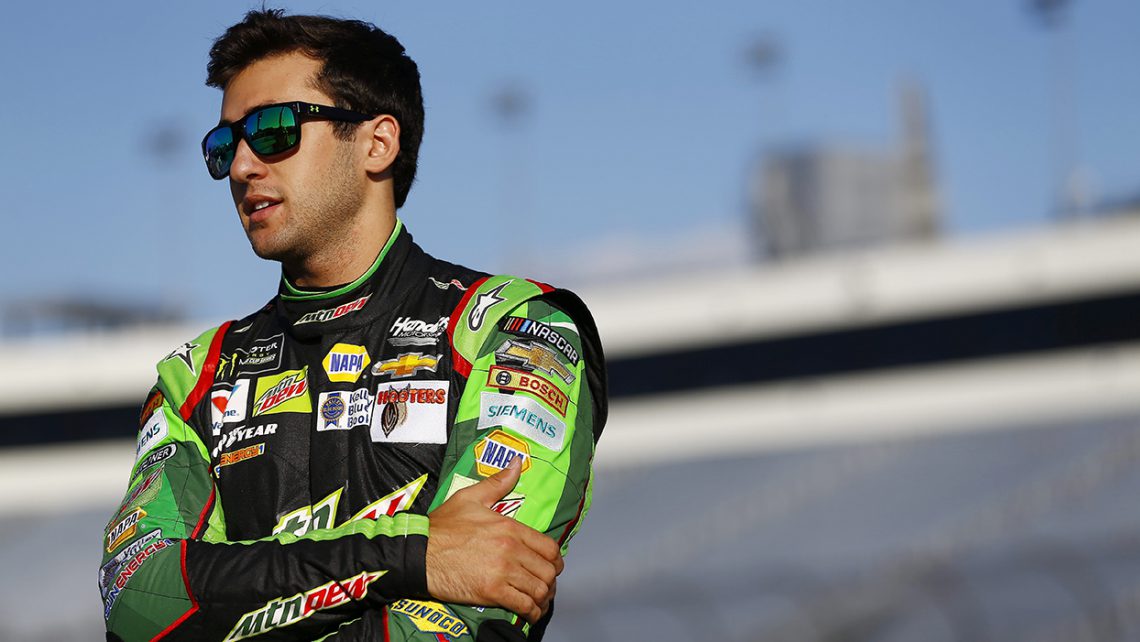 Congratulations to Marathon owner Chase Elliott on taking the checkered flag Sunday at Kansas Speedway in Kansas City, Kansas! The victory gives Elliott his second win in three races — he opened the second round of the Monster Energy NASCAR Cup Series with a win at Dover — and now has secured himself as a major threat late in the NASCAR playoffs. The Hendrick Motorsports driver described his recent NASCAR Cup Series successes as “surreal,” having turned his season around to make the round of eight in the playoffs. Way to go, Chase!