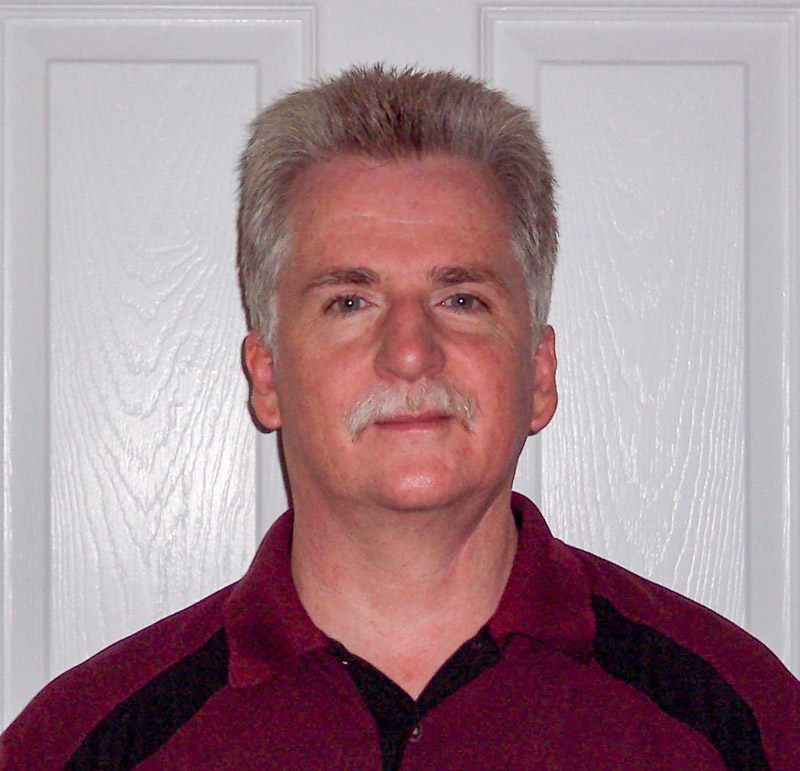 During his time as a Marathon Sales Consultant from 1996 to 2006, Mark Cascio was known for his laser focus on client relations and his encyclopedic knowledge of everything Marathon. Now he’s back home at Marathon Coach Florida and excited to visit with friends both old and new.

“During my time with Marathon,” said Mark, “I was able to work with a variety of wonderful people as well as with several large corporations looking for a coach. While I enjoyed selling the attributes of owning the finest coach conversion on the planet, selling new and pre-owned coaches and meeting new customers, the most enjoyable part of my job was making new friends and developing new relationships.”

Known to lend a helping hand whenever and wherever needed, during his previous tenure at Marathon, Mark coordinated various events, including two successful open houses and an off-site rally in North Carolina. This multitalented team member even occasionally wrote articles for “The Maratime” magazine.

“During my time with Marathon Coach of Florida, I worked with the most wonderful group of people,” said Mark. “The service department, parts, administration and sales all worked together and did all we could to make every client happy, and had plenty of fun in the process.”

Mark’s Marathon adventures took him to some picturesque places across the country including Ogden, Utah for an FMCA rally as well as Park City, Utah for a pre-rally. “This trip was especially nice because my wife was able to attend with me,” said Mark. “Also, I think upon this particular rally most fondly as this was the very first show I worked for Marathon.” Mark also traveled to Maine; North Carolina; Pomona, California; Hinckley,Minnesota; Atlantic City, New Jersey; Perry, Georgia; and of course, Coburg, Oregon. However, with temperatures reaching 124 degrees, he can’t forget his travels to Ames, Iowa.

Before joining Marathon Coach in the 1990’s, Mark served as a police officer with the City of Tampa. Aside from fighting crime and showing coaches, Mark enjoys reading about history and cooking, He also appreciates family time, cars and dogs. In fact, he and his wife have owned some beautiful Dobermans, including a champion show dog.

Please join us in welcoming Mark back into the Marathon family.

“I look forward to seeing old friends as well as creating new ones,” said Mark. “Here’s to forging new adventures to be enjoyed.”